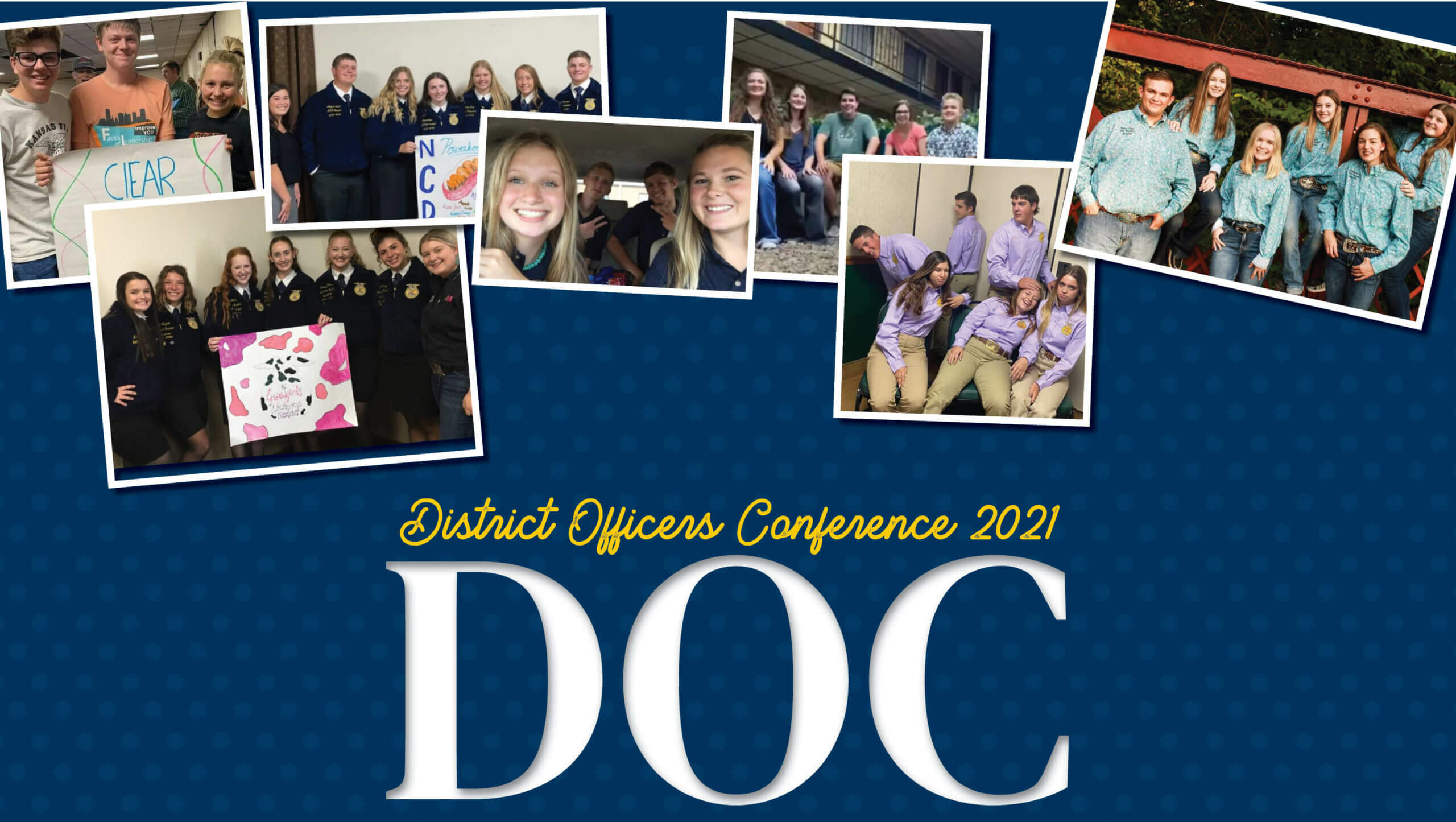 District officers traditionally have responsibilities such as serving on the state Board of Directors, planning and facilitating a district Greenhand Conference for first year members, volunteering at the State Fair, and presenting a district banquet. We look forward to what these students accomplish during their year of service.

PICTURE: Past State Officers came together during the 2022 Kansas FFA Convention in early June. MANHATTAN, Kansas Connections, reminiscing and future potential were common themes shared by many in attendance at the inaugural Past State Officer brunch during the recent Kansas FFA Convention in Manhattan. Tom Hemmer, Past Kansas State…
Continue Reading
By Beth Gaines on June 16, 2022

MANHATTAN, Kansas — Kansas agriculture has a beauty like no other and we strive to acknowledge and appreciate it throughout the state. You can show us the true beauty of the state’s ag industry through the Kansas Department of Agriculture’s annual photo contest. KDA began accepting photo entries on June…
Continue Reading